Menu
Register your interest
Victoria Lane Apartments
Back to News

Wellington is getting its first base-isolated apartment development 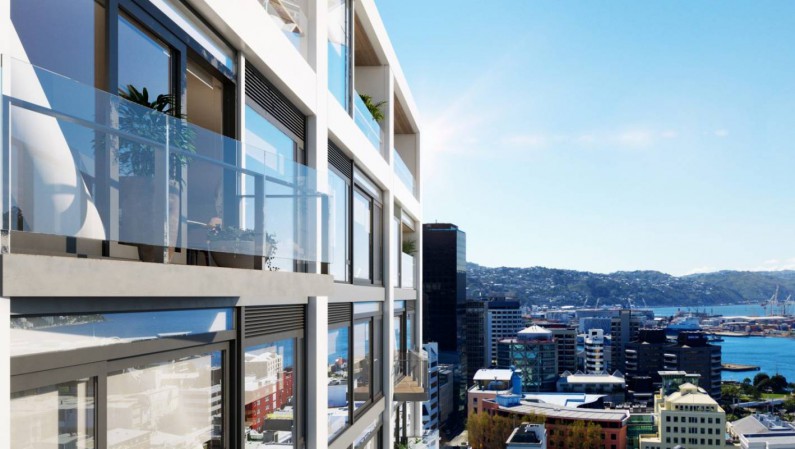 An 120-apartment development, that will be called the Victoria Lane Apartments will be built over the top of the former Farmers' building, next to the Te Auaha performing arts campus.

The Farmers' building, which has been closed since shortly after the 2016 Kaikōura Earthquake due to seismic damage, will also be redeveloped into a retail building with seven available tenancies, resource consent documents show. 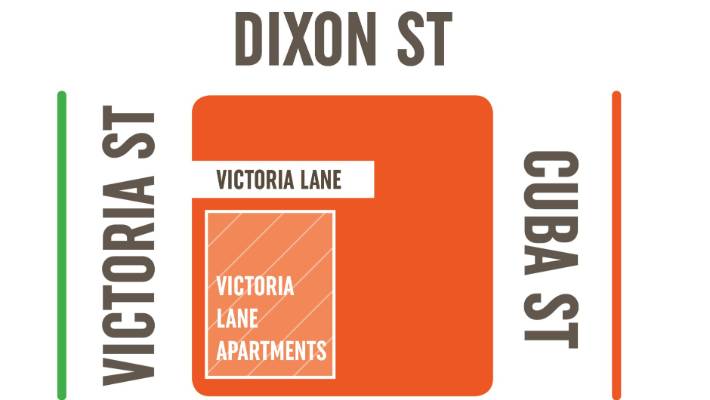 The apartments will be accessed through a new laneway.

Willis Bond & Co managing director David McGuiness said the company was still in talks with retailers as to who would tenant the space.

He would not confirm whether or not Farmers would be moving back into the space.

Work has already begun on construction of what McGuinness called the development's "second phase", the redevelopment of the former Farmers building and its two near neighbours, providing large commercial office spaces on the upper levels across the three buildings, as well as retail spaces on the ground floor.

McGuinness said the development was "set to become a vibrant mixed-use neighbourhood" and compared it to the Chews Lane Precinct, which Willis Bond & Co completed in 2006.

"We have now applied for resource consent for the third phase of the Cuba Precinct project which includes a new commercial office building and apartment building on the corner of Dixon and Victoria streets."

The city block development will share a central carpark. The whole project, including the redevelopment of the Victoria St side which will include an apartment tower and office block, will cost $200 million. The project would create up to 400 jobs.

It is understood the Greater Wellington Regional Council was in negotiations to move into the building's upstairs office area.

McGuiness estimated the build would be complete in late 2021 or early 2022.

He said marketing for the apartments would begin in March this year with prices starting from $650,000.

Access to the new apartments would be through a new laneway from Cuba through to Victoria.

They were designed by Athfield Architects and would offer panoramic views over the city and harbour.

Engineers Dunning Thornton also collaborated on the building's design and LT McGuiness has been contracted to build it.

Click here to find out about our latest Wellington project.